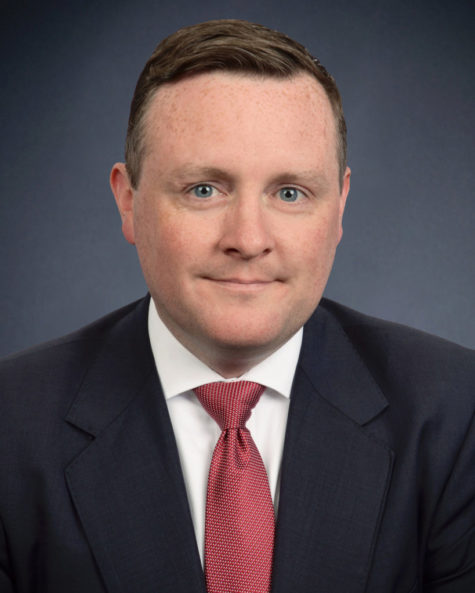 Sean served in various capacities in Washington, D.C. from the White House to Capitol Hill, as well as in the private sector representing various clients. Most recently, Sean served as Deputy Chief of Staff to the Governor of Illinois overseeing significant capital investments throughout the State of Illinois including a $31 billion capital program that invested in a variety of transportation systems, including highways, bridges, high-speed rail, passenger rail, and transit systems across the Chicago region and beyond; a $2 billion Clean Water Initiative that was a joint effort between the Illinois Finance Authority and the Illinois Environmental Protection Agency to attack the backlog of drinking and wastewater needs throughout the State; and a $12 billion capital construction plan that is addressing significant capacity issues on the 286-mile Illinois Tollway system.

As Projects Director & Legislative Assistant to then-Senator Hillary Rodham Clinton, Sean handled domestic appropriation bills, transportation and infrastructure issues, homeland security and health matters related to the aftermath of the September 11, 2001 terrorist attacks on New York City, and served as an adviser to Senator Clinton on the Northern Ireland peace process and other key pieces of legislation.

Sean previously served in the Office of Cabinet Affairs in the White House for President Bill Clinton overseeing several key agencies responding to crisis events, and helped coordinate policy and operations with the President’s Cabinet for issues such as major disaster declarations, aviation incidents, and policy announcements.

Sean has represented clients in the private sector before Congress and the executive branch agencies on appropriations issues, regulatory matters, and assisted clients navigate Congressional investigations at a major lobbying firm and law firm.